When I was age sixteen or seventeen I had a holiday job in Southport working for someone who made wrought iron gates and railings. This involved sitting in his shop in a back street answering the telephone and dealing with the odd visitor, usually to pacify them for their order being late. I spent most of the time reading and I think that was my Russian epic period, Anna Karenina being my favourite. Any way I was reminded of this on a recent visit to Southport, looking at it as an outsider rather than a resident now, and seeing the origins of my love of seaside architecture.

Wrought iron and ironwork generally feature strongly in seaside resorts, as they do in spa towns, which are of course another, often earlier, form of resort. 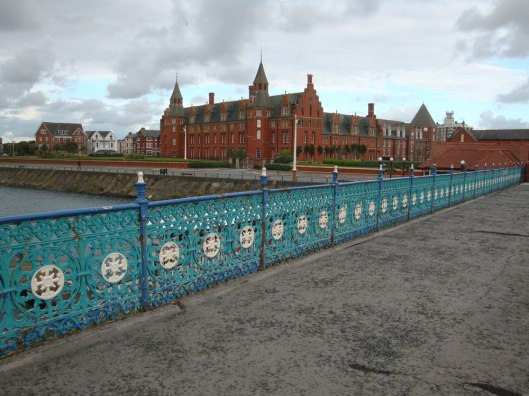 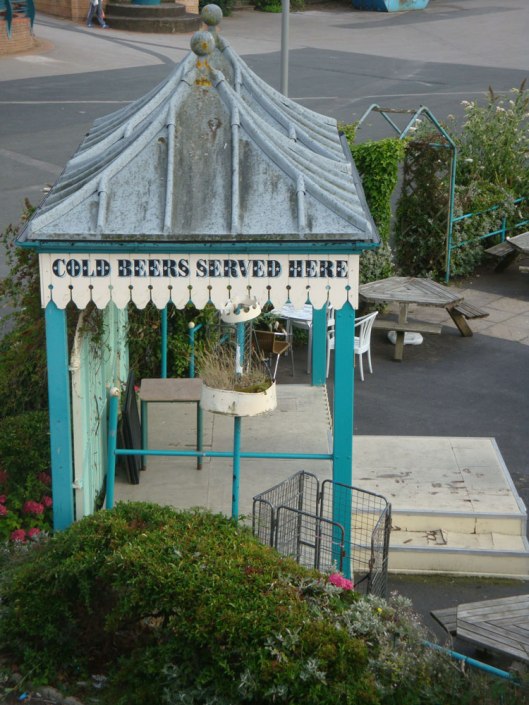 I would say there is improvement and deterioration in about equal measure since I lived here. There has been restoration work, with much planned too, particularly for the seafront public gardens, but also some ghastly developments. This new bridge adjacent to the pier seems to just go to mundane shopping outlets. 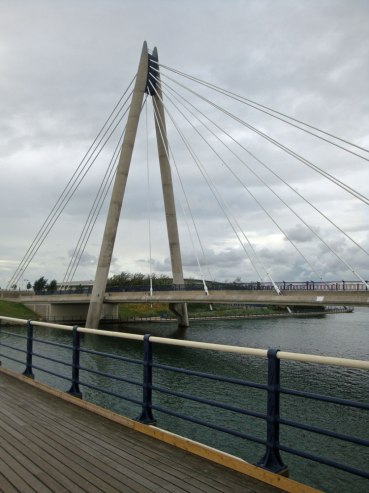 Lord Street, the main shopping street, seems to have fared better, as it should, with a claim to being the inspiration for Parisian tree-lined boulevards and covered arcades, after Louis Napoleon Bonaparte stayed here for a few years, in exile, before becoming Emperor and rebuilding much of medieval Paris. Perhaps Sandgrounders (ie people born in Southport) were the original flaneurs. 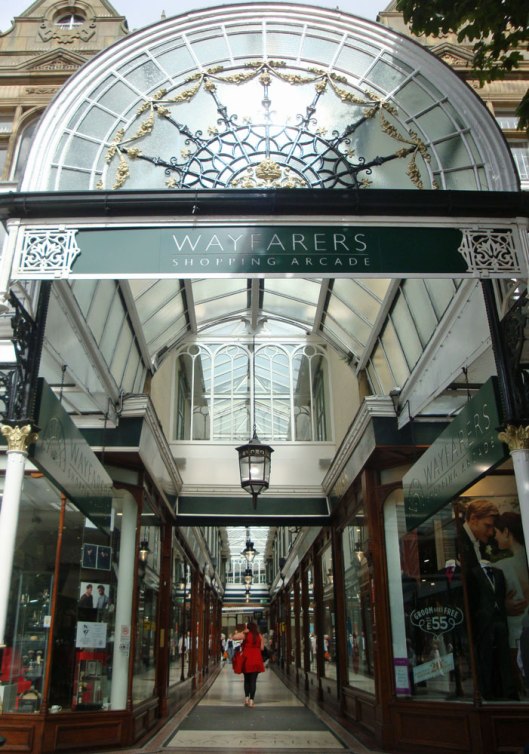 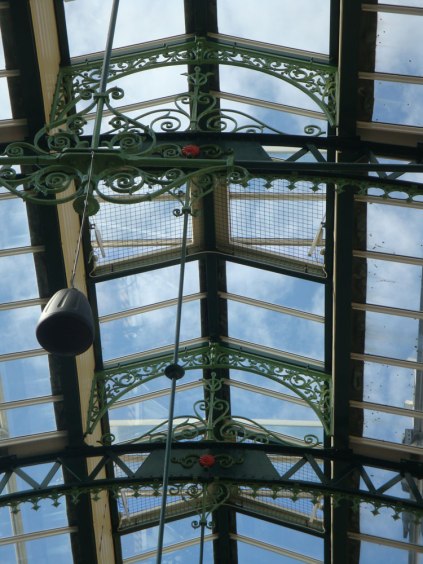 ‘Cruising on Dry Land’ was the advertising slogan for Pontins holiday camps, one of which still exists on the fringes of Southport (one of the few places I never had a holiday job although many of my friends did). The phrase refers to the range of entertainment provided but has a nice air of cruising around town too, particularly as the sea has always been notable for its absence in Southport.

When I went to Goldsmiths’ College to study art I was still living in Southport and an assignment for my first vacation was to do an architectural visual study of where I lived. I remember drawing stained glass, shelters on the sea front and other delights. This interest has stayed with me since, moving from Victoriana and Art Nouveau on to Modernism. I have been reading Modernism on Sea again, a recommended collection of essays on art and culture at the British seaside, edited by the excellent Alexandra Harris, together with Laura Feigel. Modernism however does not really feature in Southport and its latest marketing exercise brands it as ‘The Classic Resort’. Could be worse!

20 thoughts on “Cruising on Dry Land” 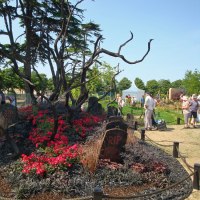